Is Norming Possible in a Competency-Based Job Match Assessment? 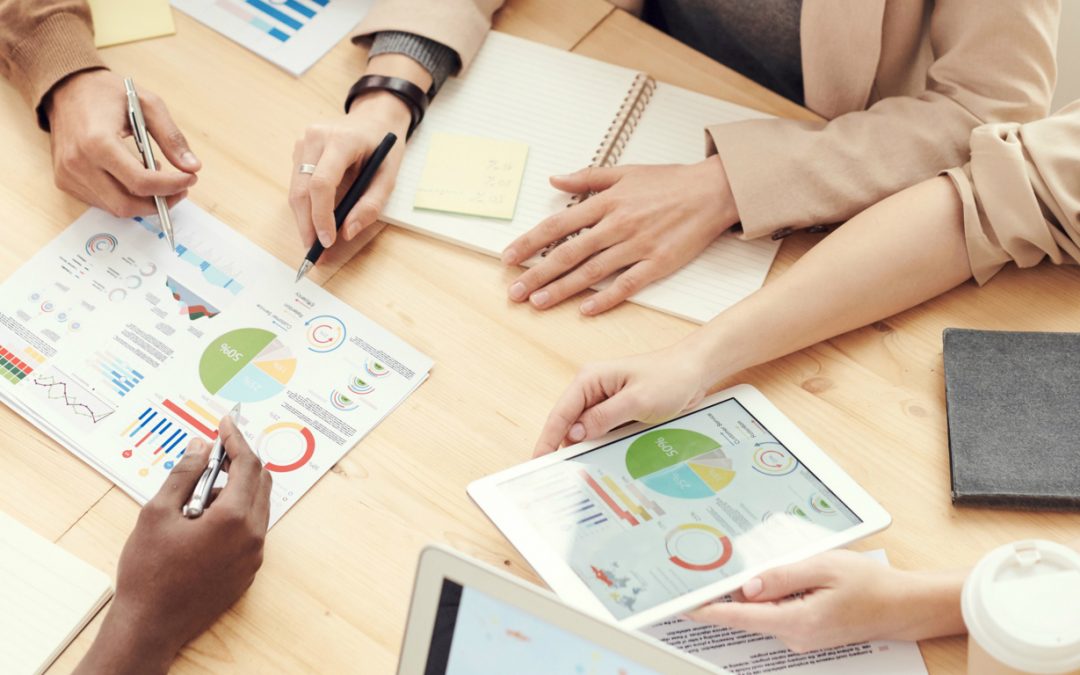 Is Norming Possible in a Competency-Based Job Match Assessment?

The question of ethics has been a mainstay of philosophical inquiry for centuries. In research involving human subjects, the phenomenon is much more recent.

You must have come across various norming procedures while studying various psychometric assessment results. The time has arrived for questioning not the validity but appropriateness of such norming and how far they can accurately predict the job match of applicants resulting in job fit.

In today’s competitive marketplace and complex legal environment, employers face the challenge of attracting, developing, and retaining the best employees. Michael Eisner, CEO of the Disney Corporation, recognized the impact of personnel decisions on a business’ bottom-line when he remarked, “My inventory goes home every night.”

A personnel test or a procedure provides only part of the picture about a person. On the other hand, the personnel assessment process combines and evaluates all the information gathered about a person to make a career or employment-related decisions.

People differ on many psychological and physical characteristics. In testing, these characteristics are called constructs. Employees and applicants vary widely in their knowledge, skills, abilities, interests, work styles, and other characteristics. These differences systematically affect the way people perform or behave on the job.

Most psychometric test results are interpreted as a percentile result.  A percentile is a ranking system that standardizes a raw score against a population of others who have taken the psychometric assessment.

Performing at an average or below average level on an assessment needs to be interpreted with caution as it may well be within the zone that is acceptable for the role. Because actual behaviours may differ from the behaviour of the candidates under test conditions due to different environmental factors.

There are several different norming systems available for use, which have strengths and weaknesses in different situations. These can be grouped into two main categories; rank order and ordinal.

A test norm is a set of scalar data describing the performance of a large number of people on that test. Test norms can be represented by two important statistics: Means and Standard Deviations. The most important measure in psychometrics is the arithmetical average or the mean.

Z-scores can be rather cumbersome to handle because most of them are decimals and half of them can be expected to be negative. Since T-scores do not contain decimal points or negative signs they are used more frequently than Z-scores as a norm system, particularly for aptitude tests. Their disadvantage is that they are not so easily explained or meaningful to those not knowledgeable about testing.

The Sten (standard ten) is a standard score system commonly used with personality questionnaires. Most personality report questionnaires including the MBTI, 16PF, 15FQ+ use the sten scoring systems. Stens have the advantage that they enable results to be thought of in terms of bands of scores, rather than absolute scores. These bands are narrow enough to distinguish statistically significant differences between candidates but wide enough not to overemphasize minor differences between candidates.

As norming cannot predict 100% accuracy of job-related behaviours as an assessment yardstick – it is better to avoid being used as a yardstick for suitability and appropriateness for job match. Competency-based job match assessment should avoid norming as every persona is unique and judging the suitability of candidature of every applicant must be accompanied in the conjugation of test results and behavioural interviews conducted by an expert panel.

There remains a much scope of debate for the HR Professionals and Behavioural and Cognitive Scientists as well as experts from the related field, that, is norming possible in a competency-based job match assessment? There remains also truly much scope of debate against the appropriateness of practicing norming candidates for job match assessments.