What is the Attrition Rate in Indian Industries and the reasons behind the turnover? 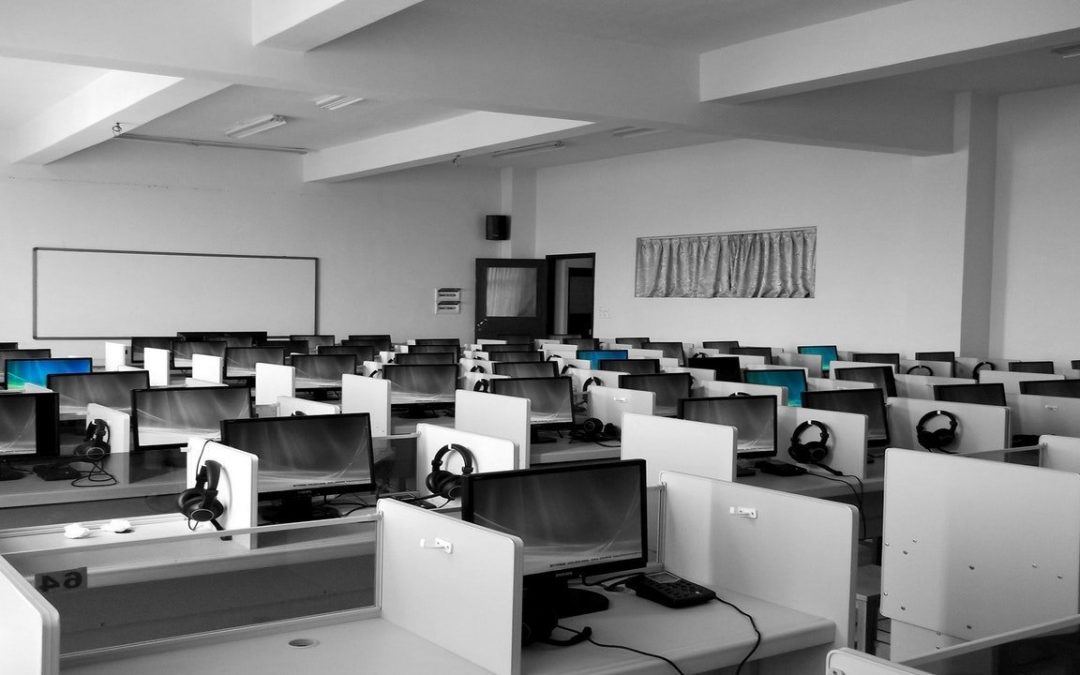 Why do employees leave? The answer is not so simple. As a recruiter or a Hiring Manager for your Organization, you have spent hours after sourcing candidates – hoping not only the candidate gets selected but also the candidate enjoys the job and go up the career ladder. And suddenly one fine day, you get the news that your candidate has left for another organization.

You start wondering what went wrong! There can be several reasons behind employee turnover. And as a hiring manager if you are not aware of the latest employment market scenarios – chances are there you may observe huge attrition among your employees.

Higher turnover is a trend that will be more common in the near- and long-term future in Indian Job market. It is increasing in many organizations from a shrinking labour pool, even among those companies who have not experienced turnover in the past. HR and hiring managers now feel compelled to fill open positions quickly with less-qualified people. The situation is getting worse.

What is the Attrition Rate in Indian Industries and the reasons behind the turnover?

Below are some stats about the attrition rate in Indian industries:

In an article in Forbes, points out the Mercer survey highlights that no fewer than 54% of Indian workers are seriously considering leaving their jobs, and that figure spikes to 66% in the 16-24 year age bracket. It also points out the other independent studies “confirm the correlation between intention to leave and actual turnover.” What puzzling is that the people considering leaving are not even highly disengaged employees. 76% of Indians surveyed reported satisfaction with their jobs and 75% with their organizations.

In an article in Business Line, it pulls the stats from a survey done by the Hay Group and predicts: “As the growth trends firm up in the job market, India is set to witness highest attrition rate globally with the possibility of one in four employees switching jobs in the country.”

The attrition rate in Indian industry is alarming! In India too, long-term employees (especially Baby Boomers) who are retiring or leaving the organization are replaced by younger employees who tend to change jobs frequently. It is not uncommon for a 20- or 30-year employee to be replaced with a millennial who tends to change jobs every two to three years. Even Generation X hops more jobs compared to baby boomers and veteran/traditionalist generations.

Sylvia Vorhauser-Smith pointed out: “Indian millennials are no different from those elsewhere – they just have more opportunities in their buoyant market at present. Young Indians are looking to fast-track their learning experiences and their seniority, and job-hopping appears to be a good way to achieve both.”

Average Voluntary attrition (2016-17) stats show the highest attrition was reported by the retail sector in India, with e-commerce being on the higher side with the average voluntary annual attrition of 20.4%, followed by media and advertising (18.5%) and banking and financial services (17.4%).

It seems that the one consistent truth across every type of worker, regardless of age, gender, ethnicity, or geography, is that compensation is king for both recruiting and retention. If you don’t pay employees fairly, they will leave—and no perk will change their mind. Apparently, this is the main reason behind the attrition in Indian industry.

And when you have employees, especially millennials and Generation Z’s in your organization, offering more career mobility opportunities, which support employees who want to move across different departments or even change their occupation can help you retain key talents