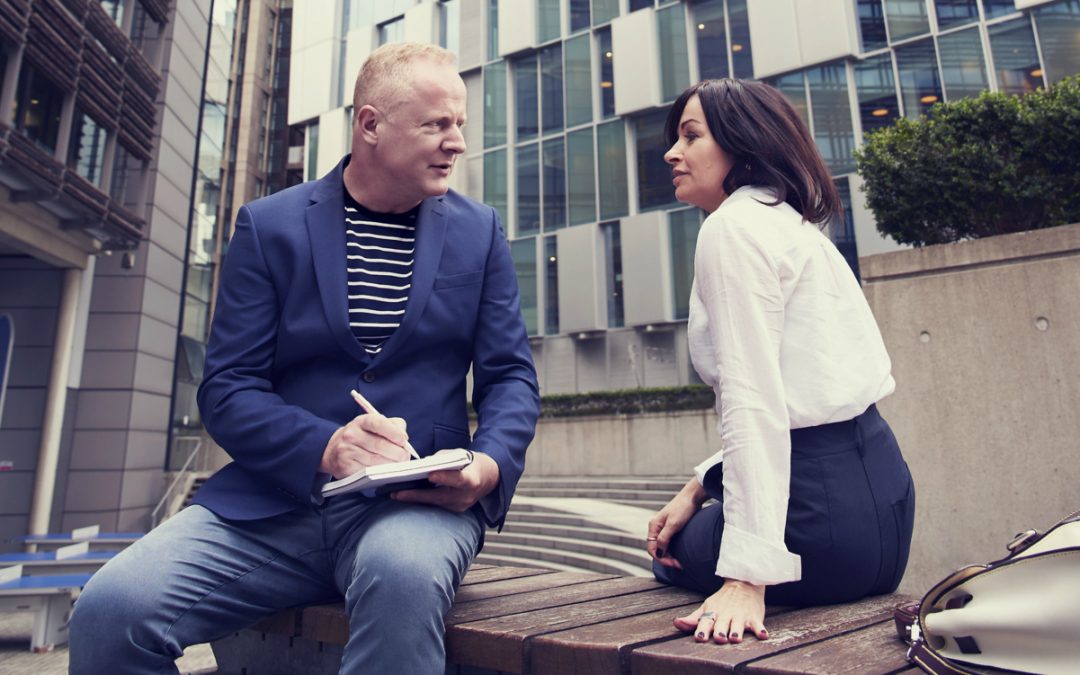 A true leader knows when to speak and when to listen. We may think a leader is a person who needs to talk more often to motivate the team. But if you observe great leaders, you shall find how they notice even the minute details of the people they deal with.

Communication skills are very important to become a good leader. A great leader not only knows when to speak but also when to keep silent and listen, when to let others speak.

According to Andy Stanley, if you are a leader who doesn’t like listening to subordinates, one day you will be surrounded by people who have “nothing to say”! And believe me, that is terrible.

When you listen to your employees, they tend to work harder and aim to exceed your expectations.

Employees fell you care about them when you listen to them. Employees want to be led by those who genuinely care about who they are, and their feelings.

They don’t want to be used as tools and resources for your own success – but as people and valuable assets who bring unique capabilities and aptitudes not necessarily limited to their job functions.

Listening shows engagement. It shows that you care. That you are open to new ideas, constructive criticism, and to building relationships. As a leader, empathy and listening go hand in hand.

Here are 5 Great Ways How Do Good Leaders Listen Deeply:

They don’t reply to whatever they listen: A great knows how to listen. It is part of their greater understanding that they intuitively know when to answer, how to answer and when not to reply to certain questions or comments.

Their silence is a part of the greater strategy to make people act as per their designs. If you want to be an effective leader you must understand how and when to remain silent. A leader who jumps on his feet with every sign of harsh criticism from the employees has no strength of character.

It takes great strength of character of a leader to remain silent even in harsh situations.

They listen to form a bond: Great leaders understand what stops a person from performing his/her best. But they also know that two people may not have the same problem. So, they listen and figure out the lacunae of each person.

They talk to connect the dots. A great leader knows what to ask next after a person speaks so that the person finds solutions to his own problems. And this is done only by listening to their problems.

They listen to what has not been told: A great quality of an effective leader is listening to what is unsaid, what remains untold in the silence of the voice. Leaders like Abraham Lincoln, Nelson Mandela, and many was the first of the leaders who listened to suppressed voices of a certain community of people, listened to thousand silent tears and became the sanguine voice of untold millions.

They listen to silence: Another great quality of an effective leader is to listen patiently to silence his critics. Listening without reacting silences the critics.

Leaders like Mahatma Gandhi’s commitment to non-violence, Gautama Buddha’s and Dalai Lama’s path of peace is a great example when leaders with character withstand and listen harsh criticism and remain silent, to silence their critics.

They listen to learn: Great leaders learn from everybody around them. They talk and listen to a thousand voices and learn endlessly. Great leaders are extremely mindful of their surroundings.

Toyota is a living example of management leadership who listens to the suggestions of employees of all ranks and has learned a billion lessons so far and it has become its core strength for sustainability.

According to Karl A. Menninger, “Listening is a magnetic and strange thing, a creative force. The friends who listen to us are the ones we move toward. When we are listened to, it creates us, makes us unfold and expand.”

Listening is the most powerful thing of a great leader. It is one of the great qualities of a leader which sets him apart. A great leader knows What, How and When to Listen.